" Dale Sizer is an amazing artist. What Freud would call "uncanny": familiar somehow, yet unfamiliar at the same time." - David Lincoln Brooks

Featured Artist in the, prestigious, "The Society of Illustrators 26th Annual of American Illustration.

Dale has shown his paintings in galleries in, Seattle, Los Angeles, Palm Springs and Santa Fe.
Buyers of his art, include Collectors Worldwide: Australia, Europe, Canada and the USA

All paintings are acrylic with airbrush and paintbrush. Prints are High Quality and Professionally Packaged. 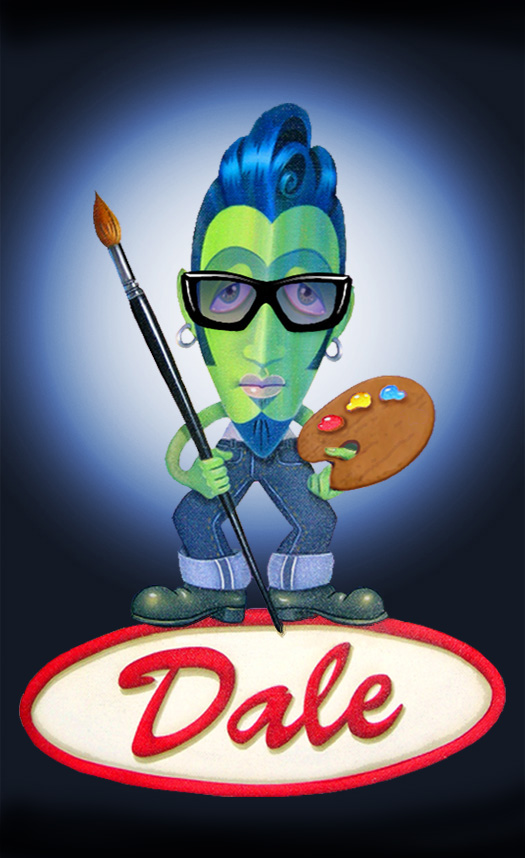